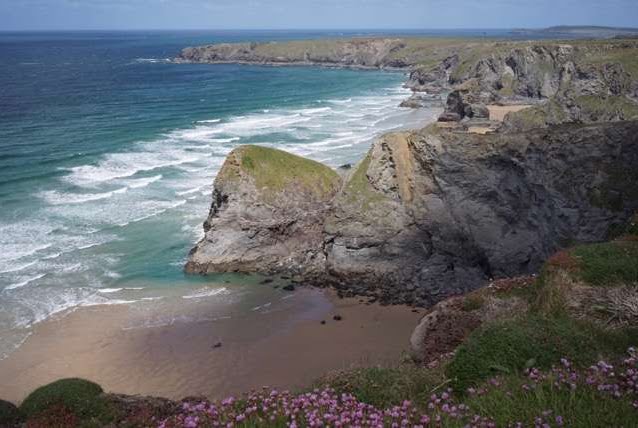 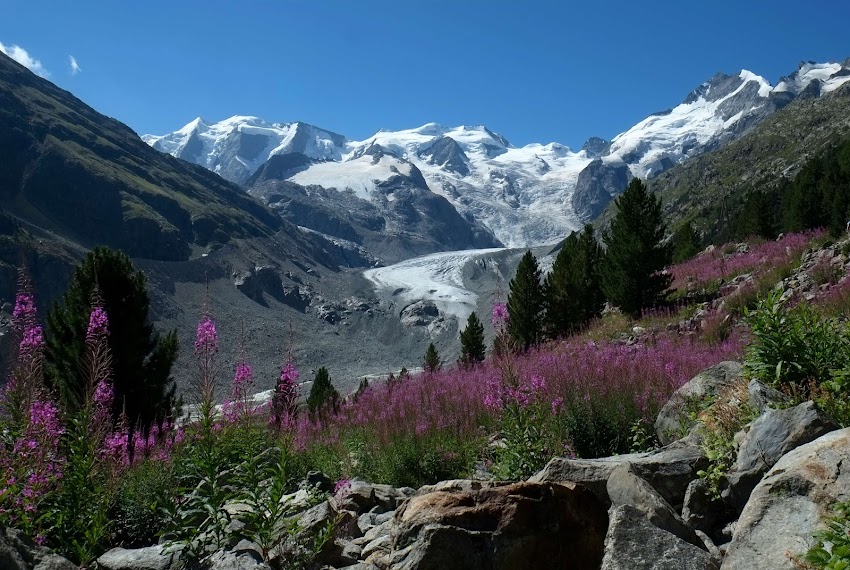 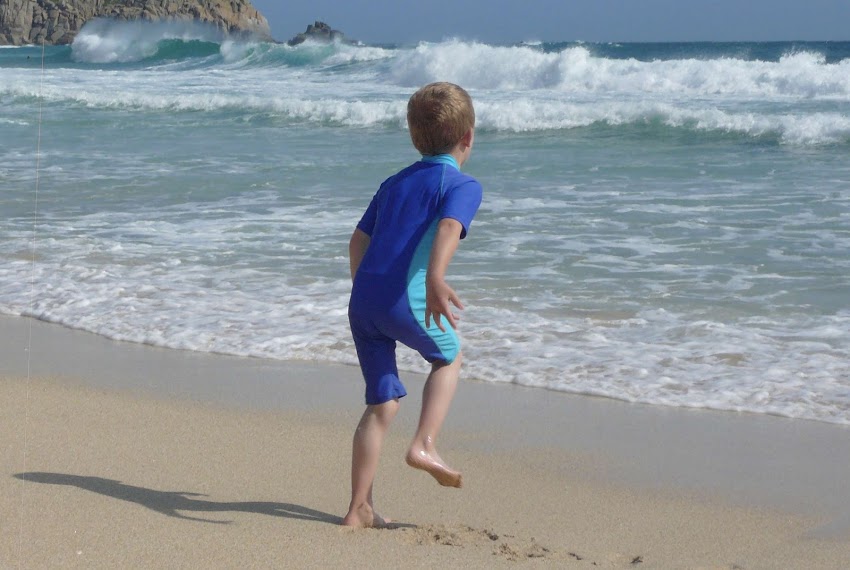 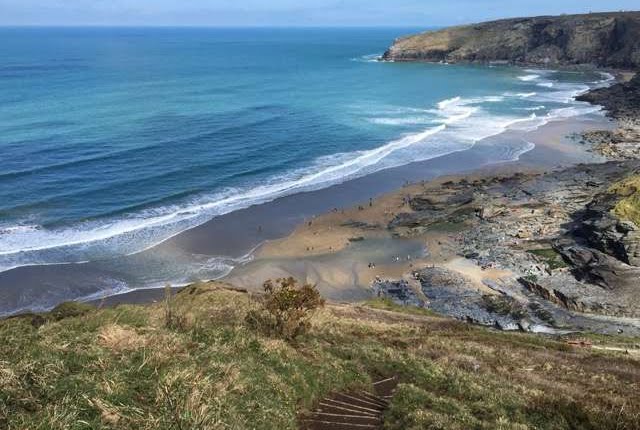 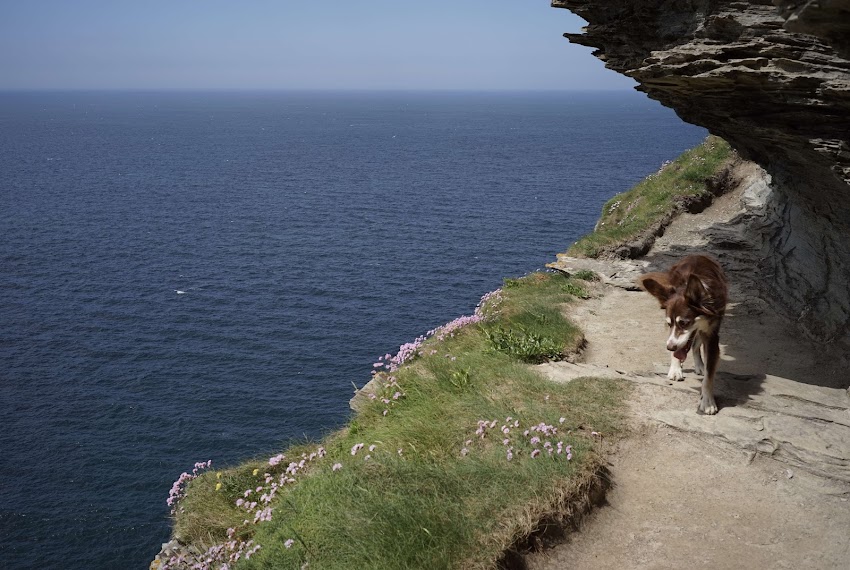 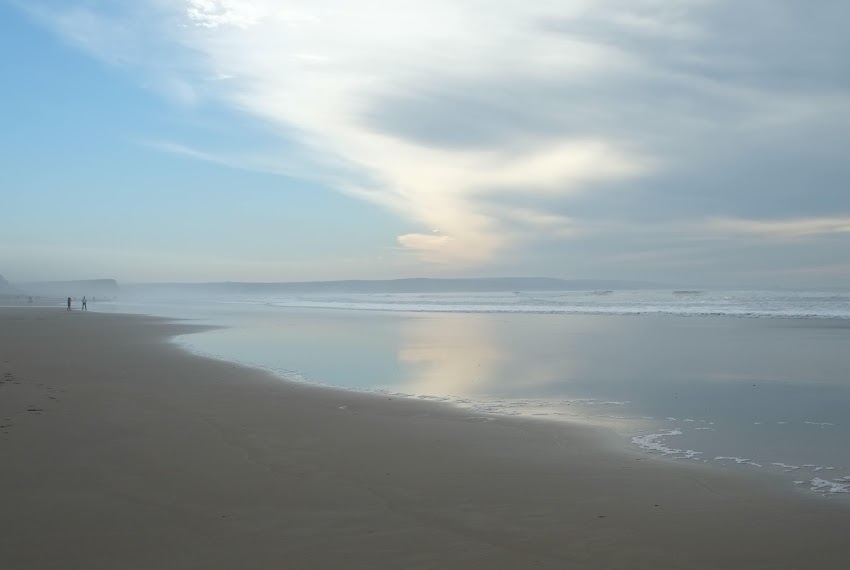 Married with two boys, I am a GP working in a small practice and radiotherapy, in the West Country. As well as medicine and writing, I love to walk, swim, cycle, travel, read and play my cello. I am a member of various musical groups, including the Palace Theatre Philharmonia which supports the renovation of one of the most endangered theatres in Britain.

As the daughter of a German mother (and English father), growing up in an insular family with no television or car, it came as a great shock to me in my teens, to learn about the holocaust. The bravery and suffering of close family members during those terrible times and the need to understand why history repeats itself, drove me to Israel. Here, as a medical student undertaking an elective, I worked in an Arab hospital at the start of the first Intifada and my interest in middle Eastern politics began.

Why do I write?

Writing takes me to a place in my imagination where anything is possible. I see the world from a different perspective and life takes on new meaning. I become more aware of my place in the world - historical, geographical, philosophical and political, and more aware of myself. In writing one can express oneself in a way which is not always possible otherwise and one can make oneself heard, potentially throughout the reaches of human existence, not only in space, but also in time.

Language is powerful. It affects our perceptions, beliefs and emotions and can bring about profound changes in the way we behave. I believe that writing, as a medium for expressing ourselves, facilitates our creativity - vital to the evolution of mankind. Like music, good writing has an effect deep in our souls that is timeless. Effective writing can be understood in the same way at an emotional level and often an intellectual one as well, by people living in completely different worlds. It speaks to others separated from us by distance, belief and time.

I write because I can. I am fortunate to live in a time and place in the world where I have, not only the privilege of the education that enables me to write, but also the freedom to do so. I can be a voice for those who cannot speak for themselves. My writing is an expression of my freedom to live my life as I choose to, whilst acknowledging the right of others to do the same. It is, to me, part of living in a globally unifying culture where differences and beliefs are accepted and celebrated. I write in the hope that by doing so, somehow, I make the world a better place.